In a positive development, US gives a blow to India over Occupied Kashmir lockdown
27 Sep, 2019 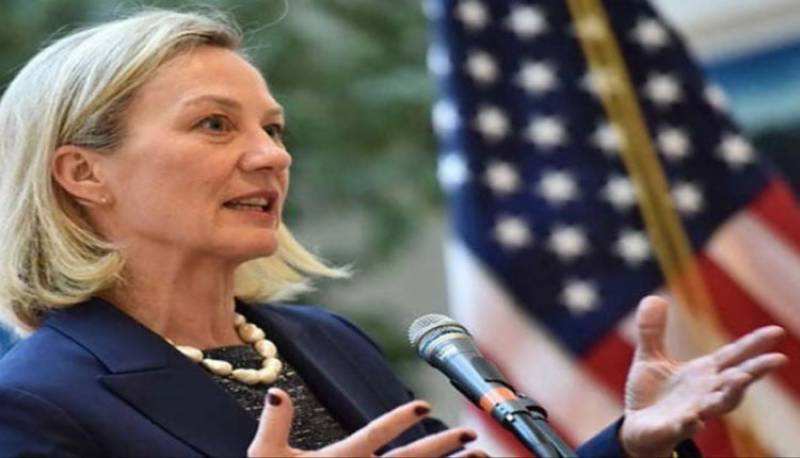 *The United States has asked India to immediately remove restrictions imposed in occupied Jammu and Kashmir.*

In a statement, Acting Assistant Secretary of the state for South Asia Alice Wells said “we hope to see rapid action in the lifting of restrictions and the release of those who have been detained.”

Expressing grave concerns over the detention of politicians and businessmen, she said a lowering of rhetoric would be welcomed, particularly between two nuclear powers, as per Radio Pakistan.

The US official said that President Donald Trump is ready to play a mediation role if both countries are willing.

The curfew and communication blackout are continued across Indian occupied Kashmir on the 54th consecutive day, today.

The valley is under a continued military siege since August 5 when Narendra Modi-led Indian government repealed the special status of occupied Kashmir and imposed strict clampdown in the territory. Thousands of Indian troops have kept millions of Kashmiris confined to their homes during all these days, Kashmir Media Service reported.