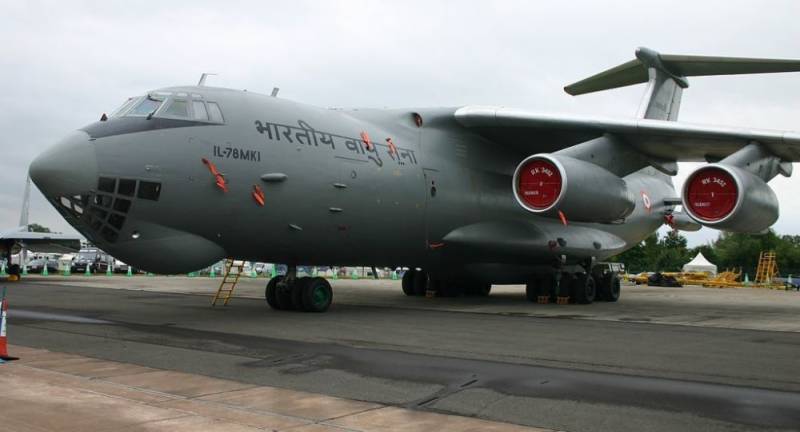 Indian Air Force has launched $2 billion contract which is expected in November or December for the delivery of six refuelling aircraft.

The Indian Air Force (IAF) is set to issue a formal tender to procure six multi-role tanker transport (MRTT) aircraft after it had terminated a $2 billion contract with Airbus Defence and Space in 2017. India issued a request for information to the European corporation Airbus, US-based Boeing and Russia's Ilyushin Aviation Complex last year.

The tender will include a mandatory direct defence offset clause and the ministry will also take into account 30-year life cycle costs, in addition to costs associated with maintenance and spare parts before deciding the winner.

“We plan to seek the Acceptance of Necessity for six new tankers in November-December. It will clear the way for sending request for proposals (RFPs) to foreign military contractors,” an Indian Air Force official was quoted as saying by Hindustan Times.