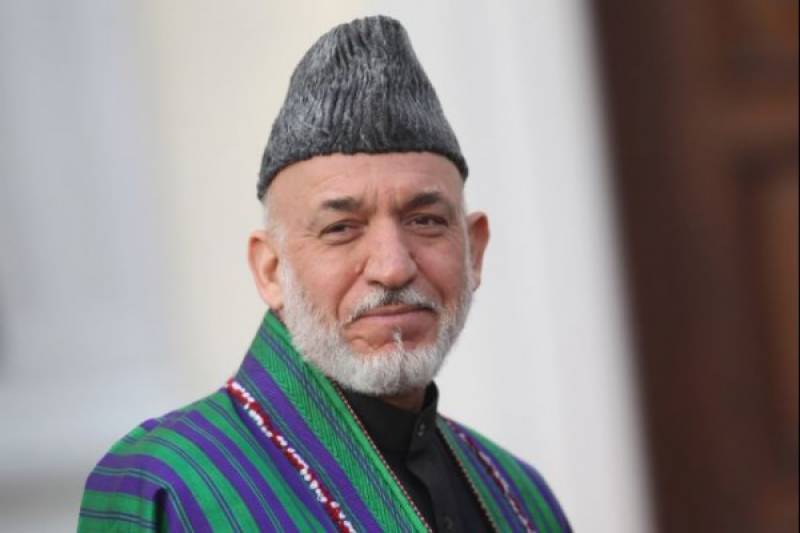 ISLAMABAD - Just a day ahead of the Presidential elections, Disgruntled Hamid Karzai lashes out at Pakistan Military.

The Pakistan military's repeated attacks on #Kunar are acts of aggression against our soil & blatant violations of international law, Karzai tweeted.

He further said 'I call on the Govt of Pakistan to stop these attacks immediately & prevent further damage to relations between the two countries.

This is not the first time that Pro India Hamid Karzai has spit venom against Pakistani military ignoring the infiltration of terrorists from Afghanistan to Pakistan.