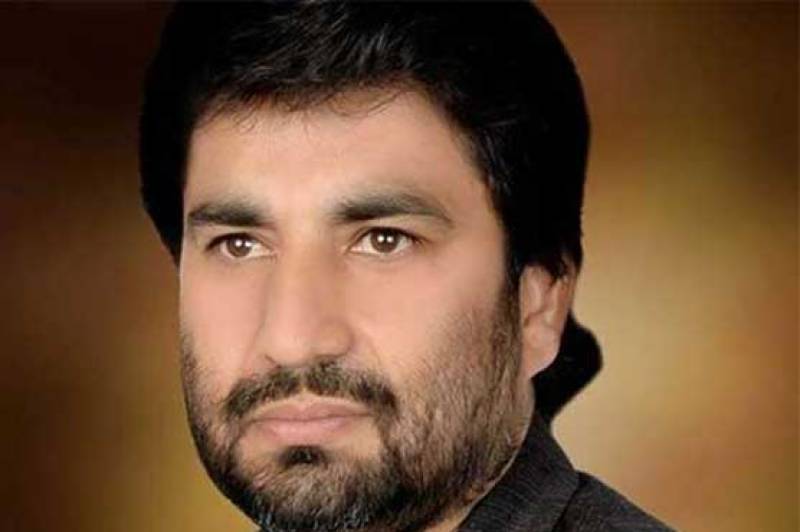 ISLAMABAD – Deputy Speaker of National Assembly of Pakistan Qasim Khan Suri faces a big setback as Election tribunal on Friday has de-seated him.

The tribunal headed by Justice Abdullah Baloch has directed the authorities to arrange re-election in NA-265 constituency.

The decision was announced over the petition of Balochistan National Party-Mengal (BNP-Mengal) member Nawabzada Haji Lashkari Raisani, who had challenged Suri’s victory in General Election 2018.

Raisani’s lawyer told the tribunal that a total of 114,000 votes were cast during the polls in NA-265 constituency out of which 52,000 votes were declared invalid.

He alleged that the election was rigged as 52,000 invalid votes could not be verified.