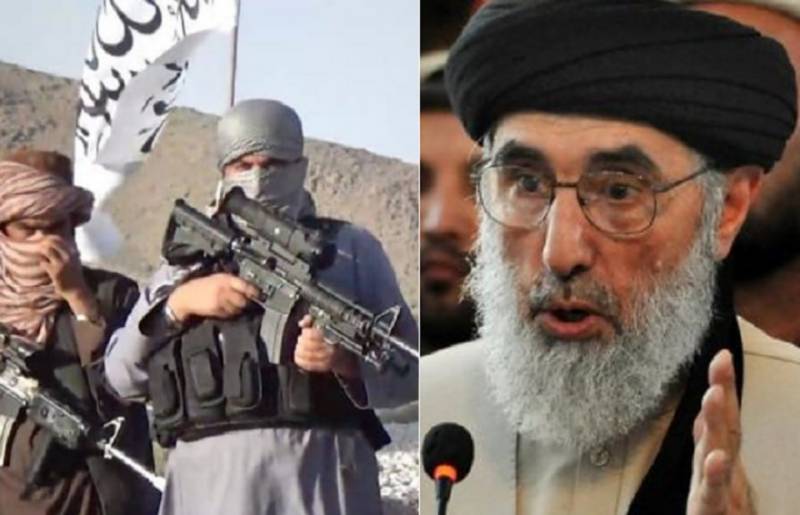 Embassy of the United Kingdom said in a Twitter post “We condemn the Taliban & Presidential candidate Hekmatyar’s threat to resort to violence, Khaama Press has reported.

It also added “UK urges all groups to follow due process & respect the rule of law. These kind of comments should be consigned to Afghanistan’s past.”

Speaking during an election rally in Kabul earlier on Wednesday, the leader of Hezb-e Islami Gulbuddin Hekmatyar said he would stand against fraud and foreign meddling in the elections.

Hekmatyar further added ‘Do not make us feel regret about return and going towards elections. Do not force us to adopt other routes, since we can and have its experience.’