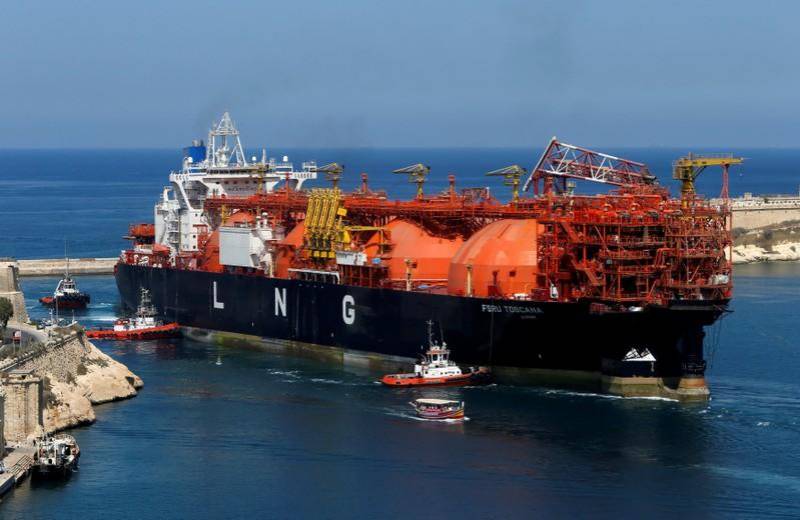 US energy giant ExxonMobil is planning to build the third LNG terminal in Karachi as a joint-venture partner. ExxonMobil, in collaboration with Pakistan’s exploration and production companies, drilled an offshore well to search for hydrocarbon reserves in the Arabian Sea. However, the effort could not prove successful.

Now, in a new venture with Energas consortium, the US firm is going to invest in setting up an LNG terminal in Pakistan.

This came after the Pakistan Tehreek-e-Insaf (PTI) government allowed the private sector to utilise the idle capacity of existing LNG terminals and pipelines of public gas utilities. It will break the monopoly of public-sector companies and the private sector will be able to bring LNG at cheaper rates.