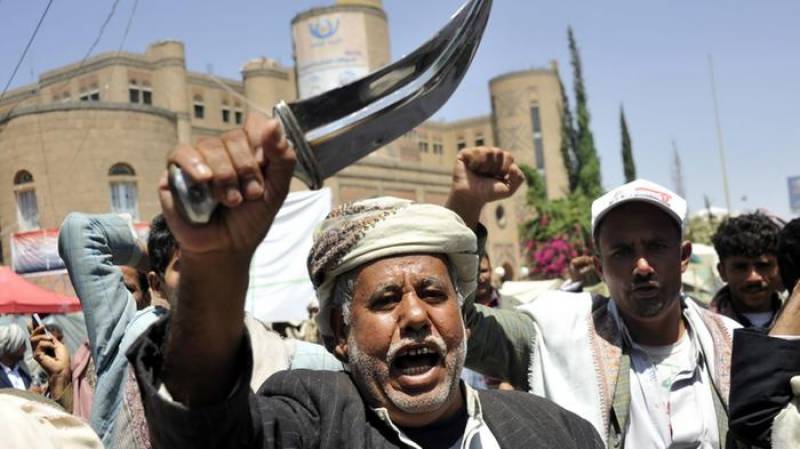 SANAA – Yemeni Houthi rebels, who are engaged in the fight against Yemeni government for past few years have responded over the Pakistan government claims and offers over peace talks and mediation.

Houthis have said that they are ready to cooperate with anyone who will try to end this war.

The rebels in a statement, according to Geo News, said that they will consider the option pitched by Pakistani Prime Minister Imran Khan. However, they rejected the notion that they had contacted Islamabad for playing the mediation role.

The statement comes days after PM Imran, following his visit to Saudi Arabi, said that he will try to get Muslim countries together, besides acting as a “mediator” in the resolution of conflicts between Muslim countries.

He said that Pakistan will act as a mediator in the war between the Houthi rebels and Saudi Arabia-led alliance in Yemen.

A fight, which has claimed over 10,000 lives so far and caused a cholera epidemic, started between the rebels and the government when Houthis, in 2014, took over Sanaa, the capital. A Saudi-led coalition with Yemeni government is fighting against the rebels since 2015.

The Embassy of Yemen in Islamabad on Friday rejected a notion that there is a war between Saudi Arabi and Yemen.

“Some media outlets depict the situation in Yemen as a war between Yemen and Saudi Arabia,” said a statement issued by the embassy. “This grave mistake misinforms the public and entails wrong conclusions and biased stances.”

The embassy clarified that the war ensued after Houthi militia attempted an alleged coup against the government by seizing public institutions and wealth.