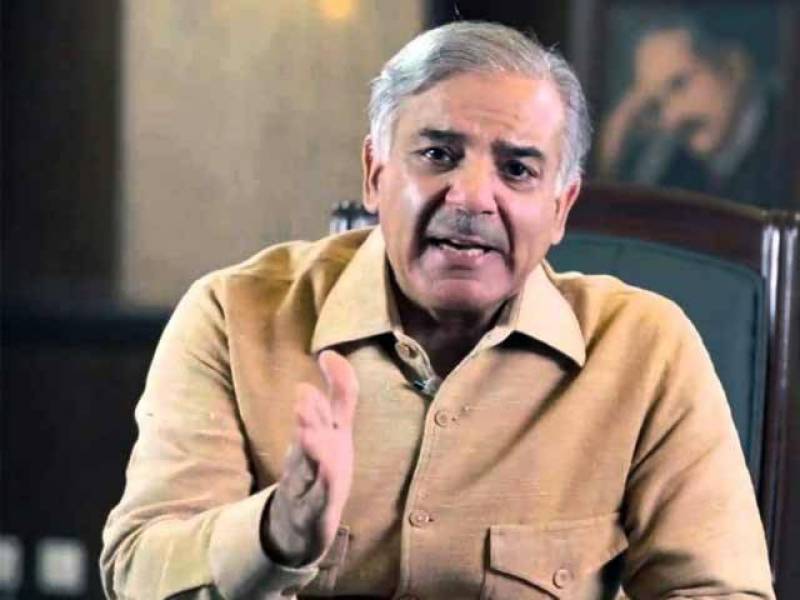 This summary was sent to the Chief Minister by the Secretary Specialized Healthcare & Medical Education Najam Ahmed Shah.

A spokesman of the Health department said that more than 900 honorary PG trainee doctors would be beneficiary of this decision.

In this connection, Secretary Health Najam Ahmed Shah revealed that in future all PG slot would be paid and no postgraduate trainee doctor would work honorary and induction would be made only on the sanctioned post.

Najam Ahmed Shah further said that PG doctors were the responsibility of the government and Specialized Healthcare and Medical Education department was the custodian of the doctors and would solve their problems in future also.

Meanwhile, Advisor to Chief Minister Punjab on Health Kh. Salman Rafiq congratulated the PG doctors and said that approval of stipend for unpaid slots of the PGRs was another revolutionary step of Chief Minister Muhammad Shehbaz Sharif.

He further said that last year 1300 unpaid PG slot were converted into paid slot on the orders of Chief Minister.

Moreover, few months back Chief Minister had announced pay package of Rs 3.5 billion for the doctors.

Parliamentary Secretary Health Kh. Imran Nazir said that health sector development and the welfare of the people serving in this sector was the top priority of the government for which so many solid steps had been taken.