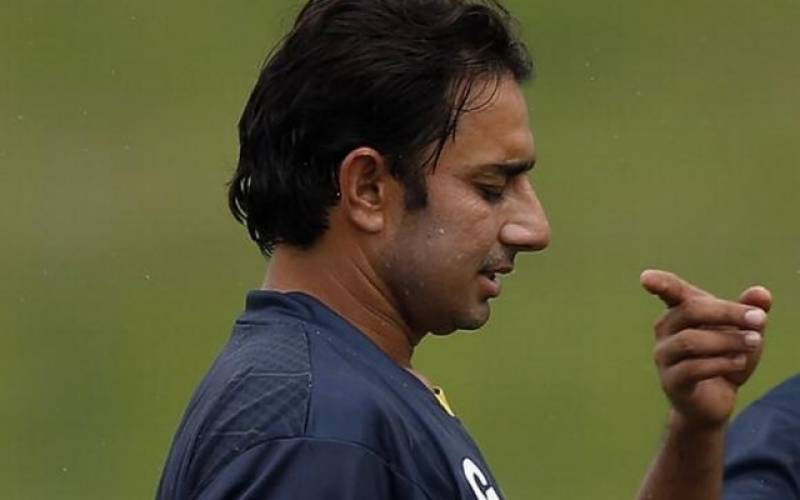 ISLAMABAD: (APP) Chief Selector Inzamam-ul-Haq has linked Saeed Ajmal's return to the national team with his performance in domestic cricket stating that if the off-spinner peforms well he may earn a place again.

"He has done well in the national T20 Cup. If he continues his form in the domestic cricket and a need arises he may get the chance to represent the country again," he said talking to Geo Super.

"Saeed Ajmal is a world class player and it will be good for Pakistan cricket if he comes back into the side," he added.

He, however, made it clear that while the selectors were watching Ajmal and other players performances and the selection would only be done according to the team requirements.

"If Saeed is required at anytime for the Pakistan team he will be selected. But we are now following a policy of picking players according to team requirements," he said.

He said all the off-spinners, who were performing well in domestic cricket would be called in National Cricket Academy for further grooming.

"Similarly, we are also focusing on allrounders and all the good performers would be called to the Academy to provide them training by our able coaches," he maintained.

To a question he said that Pakistan Test team was well settled and the National Selection Committee would not find any difficulty in announcing squads for Australia and New Zealand tours.

"The conditions will be difficult in those countries and keeping in view that we are considering to send an extra opener and a middle-order batsman."

He said the idea to send Azhar Ali as opener was that of team management but had justified that as he was doing well as opener.

"There is not a big difference between the slot of an opener and that of middle-order. Azhar is doing well as an opener. If he also performs well in Down Under then I think we should consider him as our regular opener," he maintained.

To a query whether the committee was considering to pick Mohammad Hafeez for Australia tour, he said world's toughest cricket is played in that country and hence it was being considered to send and experienced batsmen there, who could handle the pressure in a better way.

He said both Sharjeel Khan and Shan Masood were also under consideration for opening slot for the Australia tour adding, "Sharjeel is an explosive batsman and if he stays at the crease he can create problems for any side."