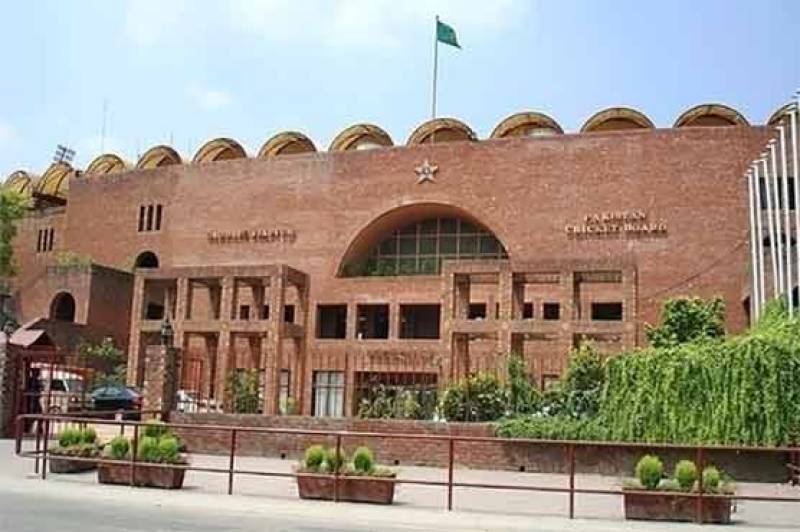 It may be recalled that the Pakistan Cricket Board had extended the July 2015-June 2016 Player Central Contracts by three months as three of the four members on the Central Contracts Committee had only just taken up their new roles and a number of Tours were ongoing therefore time was required to assess the performances of players, said a spokesman of PCB.

"Seven players are in A category, four are in B and fourteen are in C and five are placed in D," said the spokesman.