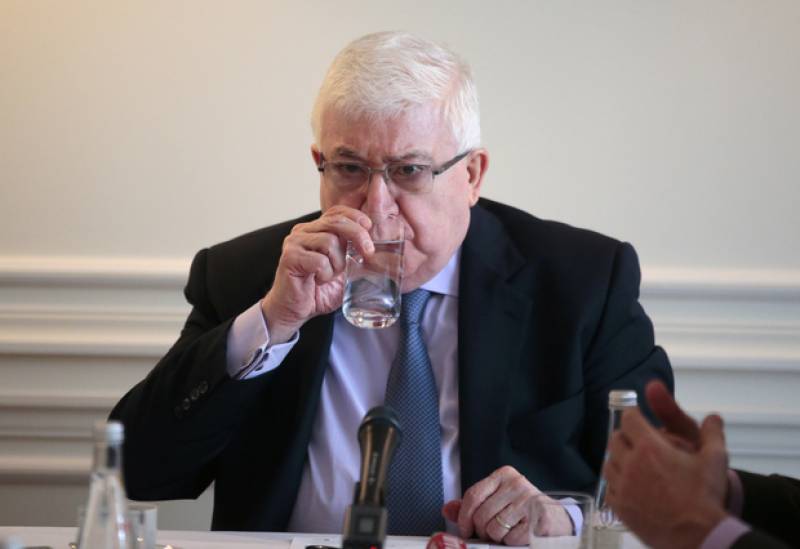 BAGHDAD: (APP) Iraqi President Fuad Masum called on Wednesday for parliament to revise a law passed over the weekend that included a provision banning alcohol.

The ban on the sale, import and production of alcohol, which was slipped into a draft law on municipalities in parliament on Saturday, has been criticised as an infringement on minority rights.

Masum's statement did not specifically mention the alcohol provision, but did say the law in question should be revised, and criticised the surreptitious way in which an article was inserted into it as being inconsistent with "democratic legal principles".

The president called for "the revision of this law," and for it to respect "the freedoms and rights of citizens of different religions and doctrines," the statement from his office said.

The Iraqi constitution says that the president has the power to "approve and issue laws enacted by the House of Representatives."

But it does not state that he can reject them, and it was unclear how parliament would respond to Masum's statement.

The consumption of alcohol is prohibited by Islam, but drinking is fairly widespread in Iraq, including in Baghdad, where there are scores of small alcohol shops.