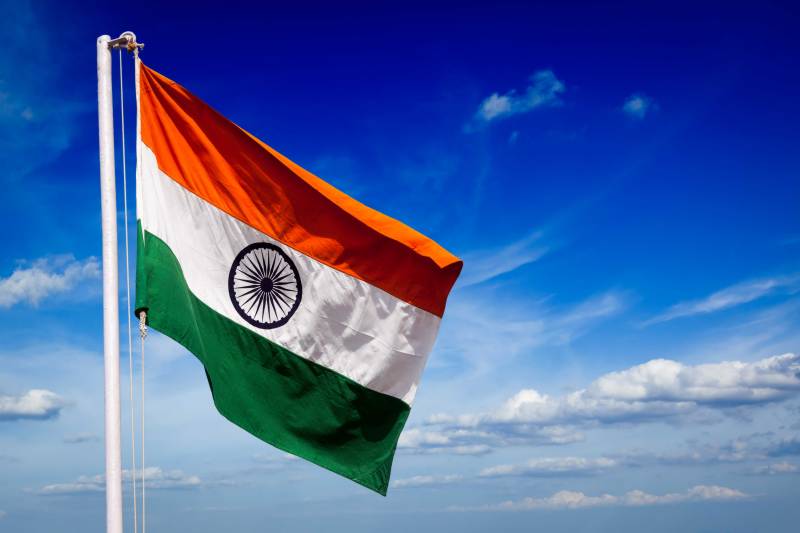 Ministry of Foreign Affairs's spokesman Nafees Zakaria mentioned that Pakistan's High Commissioner in New Delhi was called in by the Indian Ministry of External Affairs Thursday morning and was conveyed the decision that the persona non grata should leave India by October 29.

"The Indian action has been accompanied by an extremely negative and orchestrated media campaign," the Spokesman told media persons at a function held here on Kashmir Black Day.

A staff member of the Pakistan High Commission in New Delhi was lifted by the Indian authorities Wednesday on false and unsubstantiated charges.

"He was, however, released in about three hours on intervention by the High Commission. We condemn the detention and manhandling of our diplomatic official," the Spokesman added.

He rejected the Indian allegations and deplored the Indian action which he said was "a violation of the Vienna Convention as well as the norms of diplomatic conduct especially in an already vitiated atmosphere".

The Spokesman emphasized that Pakistan High Commission had always been working within the parameters of international law and diplomatic norms.

He said the Indian attempts to escalate the tensions and divert the international attention from the grave human rights violations being perpetrated by the Indian occupation forces in Indian occupied Jammu and Kashmir, would never succeed.

He urged upon the international community to take notice of the Indian designs.

To a question whether foreign hand was involved in the recent Quetta terrorist incident, Spokesman Zakaria said that Pakistan had solid proofs that Afghanistan's soil was being used against it for terrorist activities.

He said the confessional statement of arrested Indian spy Kalbhushan Yadav was an irrefutable evidence in favour of Pakistan's stance on Indian involvement in carrying out subversive activities.

When asked would Kalbhushan be given consular access, Zakaria mentioned that Pakistan and India had an agreement signed in 2008 describing the conditions that allows consular access.

The decision of giving consular access depended on assessing the situation and circumstances, he added.

He said investigation on Kalbhushan's case was under way, adding that dossiers would be presented before international community at a suitable time.