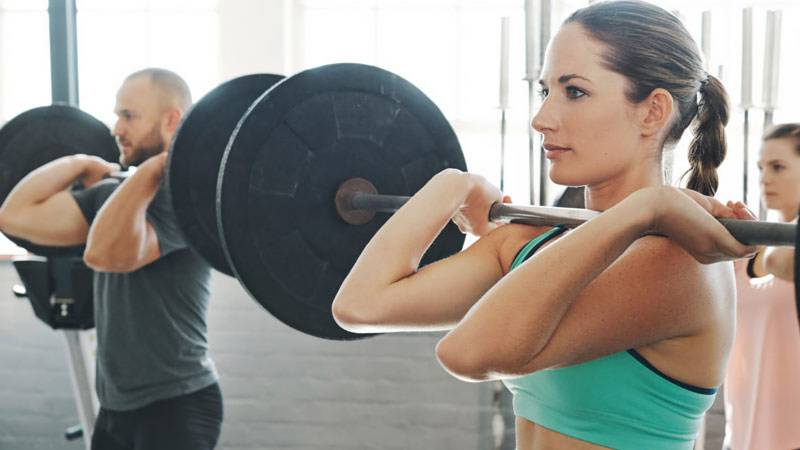 On the other hand, friendly support make people less likely to go to the gym less than simply leaving them alone, the study said.

In the competitive groups, people frame relationships in terms of goal-setting by the most active members, Medical Xpress reported.

For this study, the team recruited nearly 800 graduate and professional students from the University of Pennsylvania to sign up for an 11-week exercise programme all managed through a website the researchers built.

Competition motivated participants to exercise the most, with attendance rates 90 per cent higher in the competitive groups than in the control group.