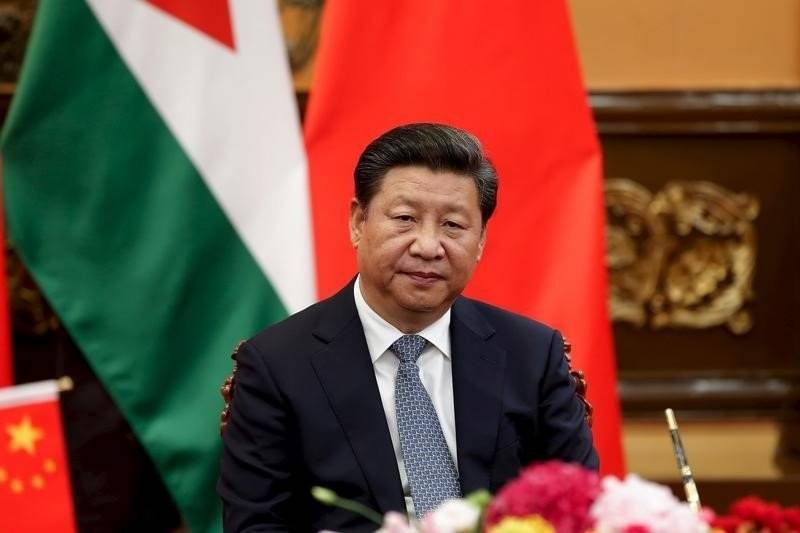 A communique issued by top party leaders after a four-day meeting in Beijing called on all its members to "closely unite around the CPC Central Committee with Comrade Xi Jinping as the core", Xinhua said.