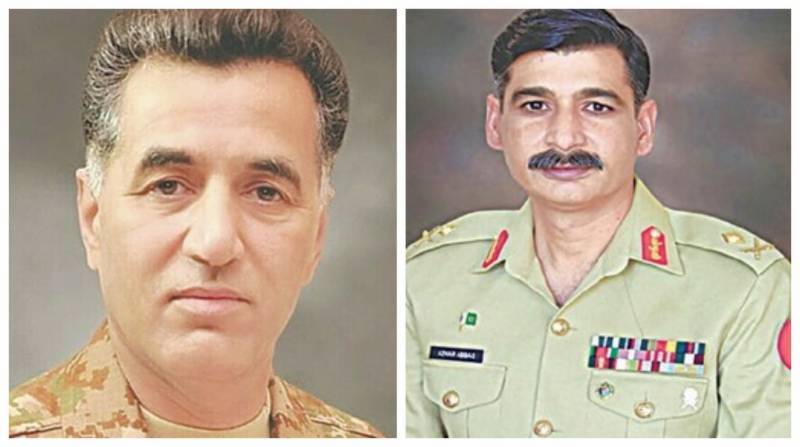 ISLAMABAD – Lieutenants General Azhar Abbas and Faiz Hameed are considering early retirement from service after appointment of the new army chief and chairman of the Joint Chiefs of Staff Committee (CJCSC), according to local media reports.

These reports come as the government has appointed General Syed Asim Munir as Chief of Army Staff (COAS) and General Sahir Shamshad Mirza as CJCSC for the next three years.

Lt Gen Azhar Abbas and Lt Gen Faiz Hameed were among the six contenders for the two highest positions in the military.

Lt Gen Azhar Abbas is currently serving as the Chief of General Staff (CGS) and his retirement is due on April 27, 2023.

On the other hand, Lt Gen Faiz Hameed, who is serving as commander of the Bahawalpur Corps, is slated to retire on April 30, 2023.

The Express, in a report, claimed that Lt Gen Azhar Abbas has decided to take early retirement while Faiz Hameed is likely to follow the suit.