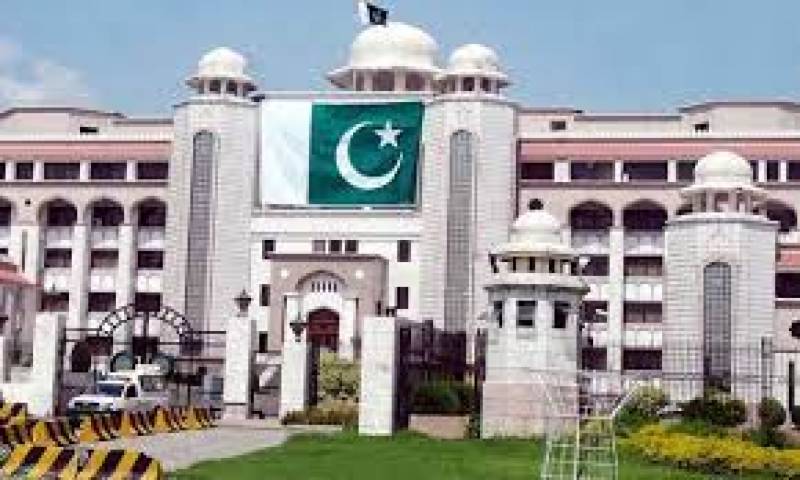 The federal government has reshuffled top bureaucracy once again and issued order for new postings and transfers on important seats.

The establishment division has issued the official notification of the transfers and postings which were made on the basis of rules and regulations.

Whereas the deputation of (BPS-18) Muhammad Nasir Javed associated with Inland Revenue Service on deputation in the Federal Government Employees Housing Foundation was further extended for 2 years.

The extension will be counted from September 23, 2022 this year. Notification has been issued in this regard.