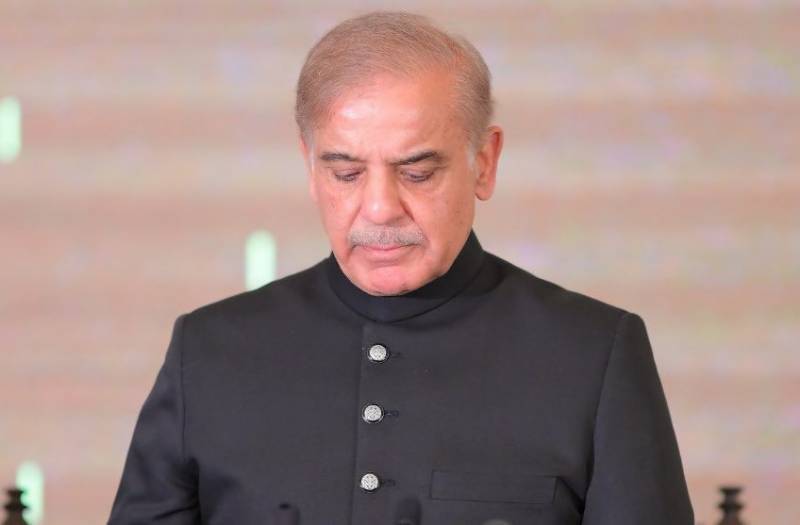 PM Shehbaz will hold consultation with senior party leaders in Lahore. They will discuss PTI Chairman Imran Khan’s decision regarding resignations of his party lawmakers from the provincial assemblies.

The meeting will also hold discussion on bringing no-confidence move in the Punjab assembly.

Shehbaz will give new guidelines to the party leaders.

Addressing the long march participants on Saturday, Imran Khan announced to resign from the provincial assemblies in a move to press his demand for holding early elections.

PTI Chairman announced that his party decided not to remain part of the current political system and would instead resign from all the assemblies.

“We will not be part of this system. We have decided to quit all the assemblies and get out of this corrupt system. I will soon hold meetings with the parliamentary groups and consult my chief ministers,” he added.

It is pertinent to mention here that Imran’s PTI is in power in Punjab, Khyber Pakhtunkhwa, Azad Kashmir and Gilgit-Baltistan.

Imran claimed that his party did not come to Rawalpindi for elections or politics but his party wanted fresh elections in the country.