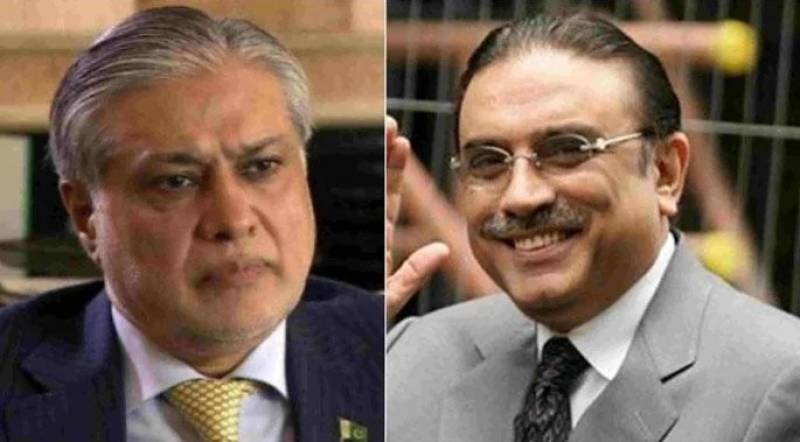 During the meeting, both the leaders discussed the political situation prevailing in the country.

The country's economic situation also came under discussion during the meeting which was held in Islamabad.

The meeting a couple of days after 24News TV channel reported that the ruling coalition had become active for change in the province of Punjab and had given the task of ‘Mission Lahore’ to major ally Asif Zardari.

The sources said that Pakistan People’s Party Parliamentarians (PPPP) President Asif Ali Zardari will travel to Lahore soon and stay there for a few days for Mission Lahore.

The sources also said that the purpose of ‘Mission Lahore’ is to pave the way for Pakistan Democratic Movement (PDM) and allies’ government in Punjab as well.