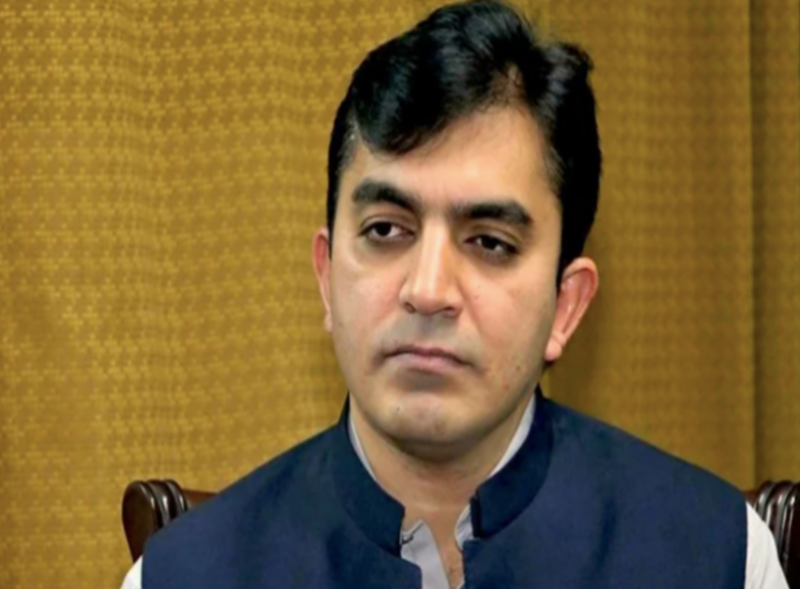 Mohsin Dawar was going to Tajikistan to participate in the Herat Security Dialogue.

He was stopped at Islamabad Airport by Federal Investigation Agency (FIA).

“It has been two months now since the cabinet removed my name from Exit Control List (ECL),” Mohsin Dawar said.

“I was on my way to board the plane when I was stopped. It felt that they had been ordered to do that in advance,” he added.

“When I reached the counter, I was told that my name was on the ECL. I told them that the cabinet has removed my name from the ECL. They told me that they were directed on a call to not let me go,” he maintained