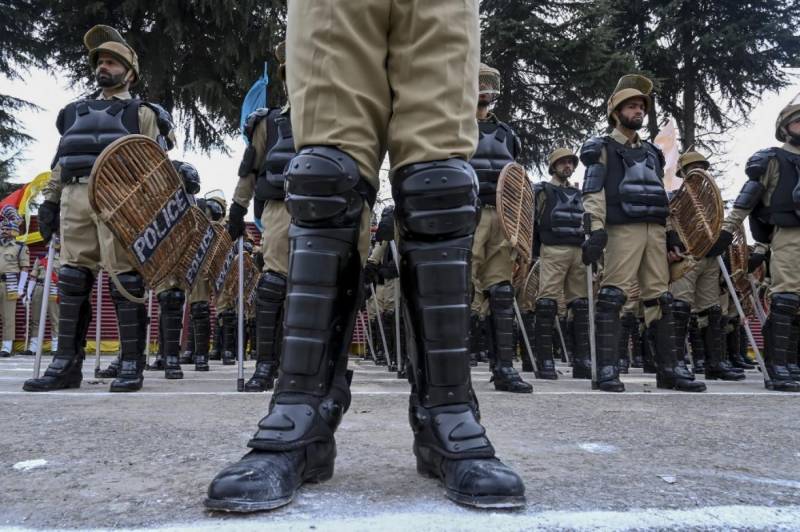 ISLAMABAD - In a private event on Saturday in New York City, Sandeep Chakravorty, India’s consul-general to the city, told Kashmiri Hindus and Indian nationals that India will build settlements modelled after Israel for the return of the Hindu population to Kashmir.

Speaking to Kashmiri Hindus, known as Pandits, and Indian nationals at the event, organised to discuss Indian filmmaker Vivek Agnihorti’s forthcoming project on the forced displacement of Kashmiri Hindus in the early 1990s, Chakravorty asked link those present to give the government some time to implement its plans in the valley.

It has happened in the Middle East. If the Israeli people can do it, we can also do it

“I don’t know why we don’t follow it. It has happened in the Middle East. If the Israeli people can do it, we can also do it,” Chakravorty said.

The event held in New York is one of a number of events held at the behest of India’s right-wing government in its attempt to wrestle back contol of the narrative in the face of the immense grassroots mobilisation against its actions in Kashmir.

It is also the latest incarnation of the Indian government’s goals of a settler-colonial policy for the valley, which Kashmiri academics and scholars link long warned is the ultimate ambitions of the Indian state.

“I think the return of Kashmiri Pandits is being instrumentalized to justify a settler-colonial project in Kashmir,” Mona Bhan, an associate professor of South Asian Studies at Syracuse University in New York, said.