Pakistan responds over the deadliest attack of the year on US soldiers in Afghanistan
27 Nov, 2018 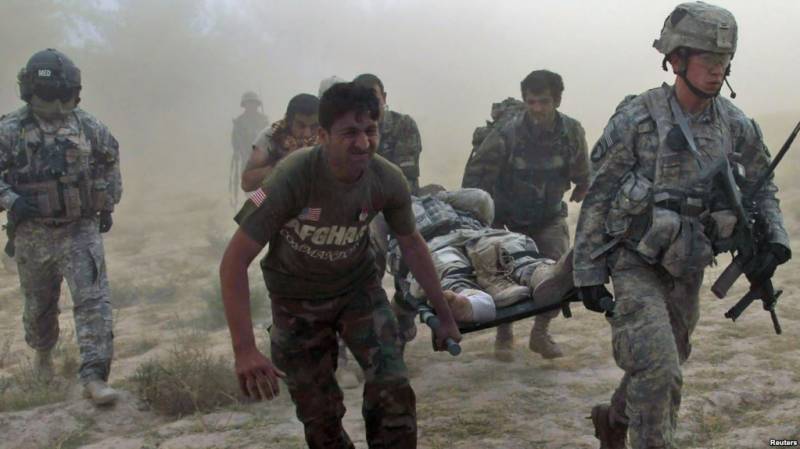 ISLAMABAD - In Afghanistan, three US soldiers were killed and four others including three US service members and a civilian contractor were wounded in a roadside bombing near Ghazni province on Tuesday.

Foreign Minister Shah Mehmood Qureshi has strongly condemned the IED attack in Ghazni province of Afghanistan, resulting in killing and injury to the US service members.

In a statement, he said Pakistan condemned terrorism.

Shah Mehmood Qureshi expressed heartfelt sympathies and condolences on behalf of people and government of Pakistan to the families and friends of those who have lost their loved ones and pray for swift recovery of the injured.

He said Pakistan stands in solidarity with the US government and its people in this hour of grief.