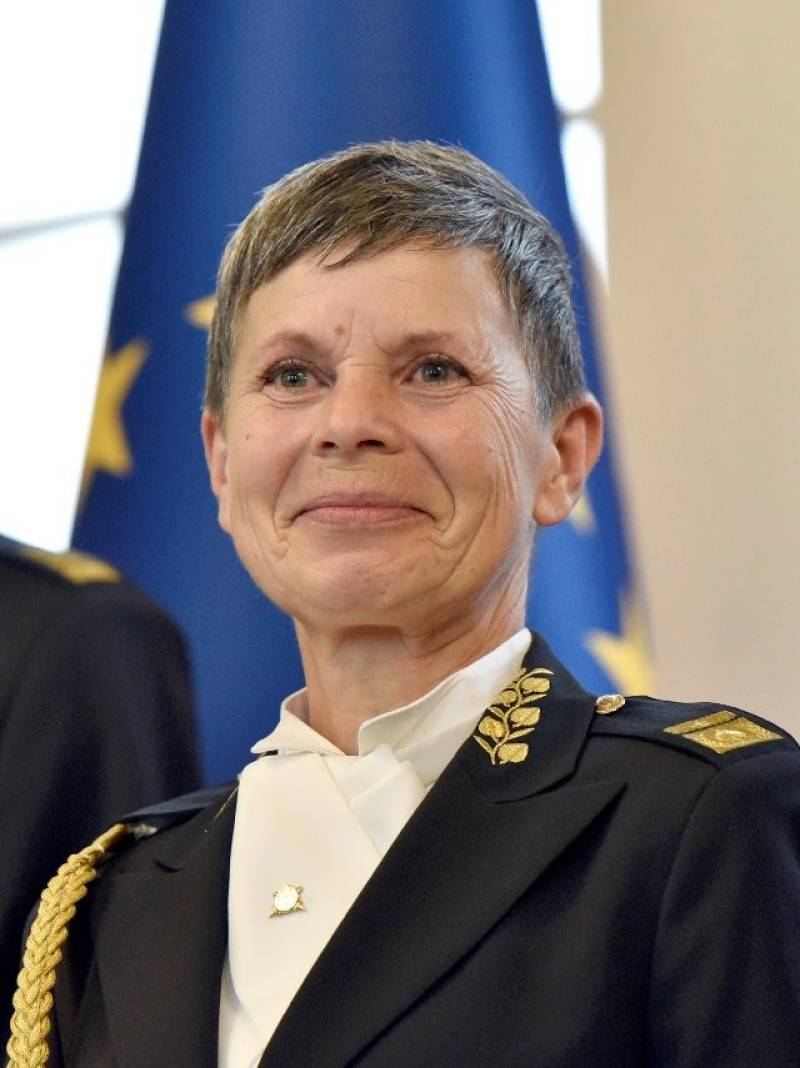 LJUBLJANA - The Only female Army Chief of NATO country military has been appointed.

Slovenia appointed Major General Alenka Ermenc as chief of the army, the government said on Tuesday, making her the only woman in charge of a NATO country’s military.

Ermenc is the first woman Chief of the General Staff of the Slovenian army. She takes over from her predecessor Alan Geder on Wednesday.