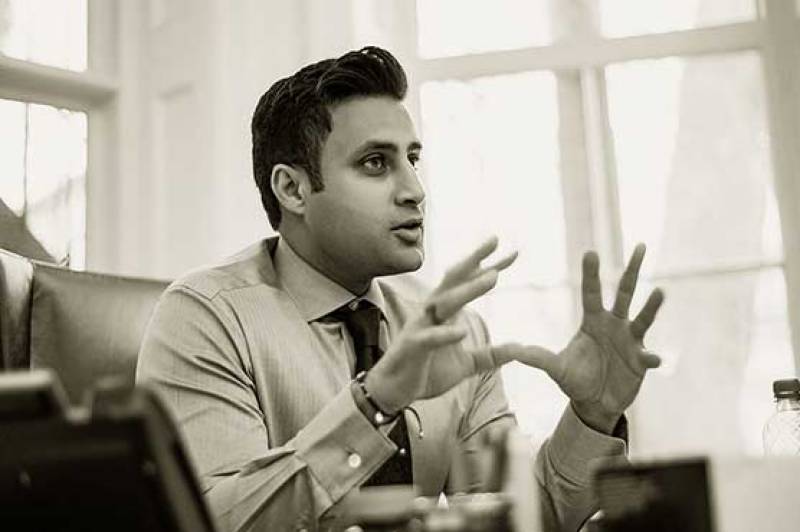 ISLAMABAD – Ministry of Overseas Pakistanis has made laudable performance in the first 100 days of the PTI government.

The report was dispatched by Special Assistant to Prime Minister on Overseas Pakistanis Zulfi Bukhari.

The report further stated that Qatar has promised to open visa centers in December this year and the government’s pledge to provide 100,000 jobs would be fulfilled with the opening of visa centers.

The ministry has launched new website, the report said and added e-governance and biometric system has also been introduced in the ministry.

The work on setting up special courts for the protection of the lives and properties of overseas Pakistanis is underway.