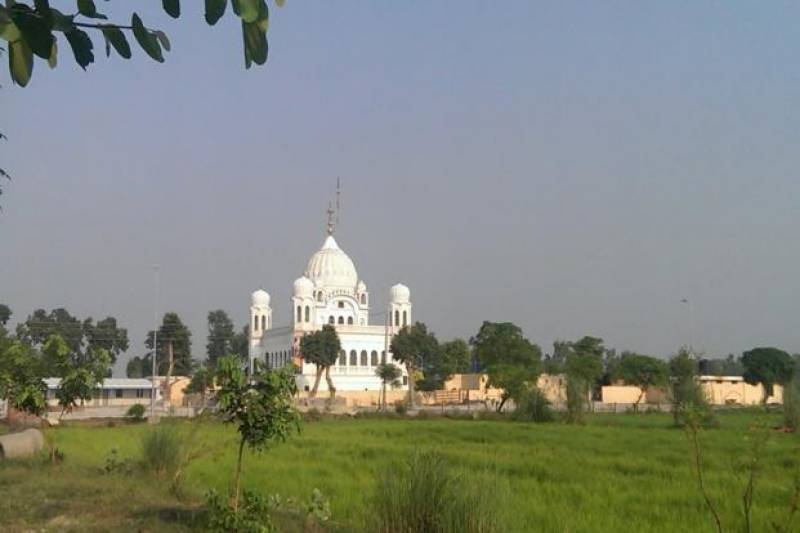 Speaking on the occasion, they said that corridor will facilitate easy passage to Sikh pilgrims to the historic Gurdwara Darbar Sahib in Pakistan.

Union Minister Nitin Gadkari, who was also present on the occasion, said the corridor construction work will be completed within four months.

The Kartarpur Sahib Gurdwara is located on the banks of the Ravi River, about three to four kilometers from the border in Pakistan.