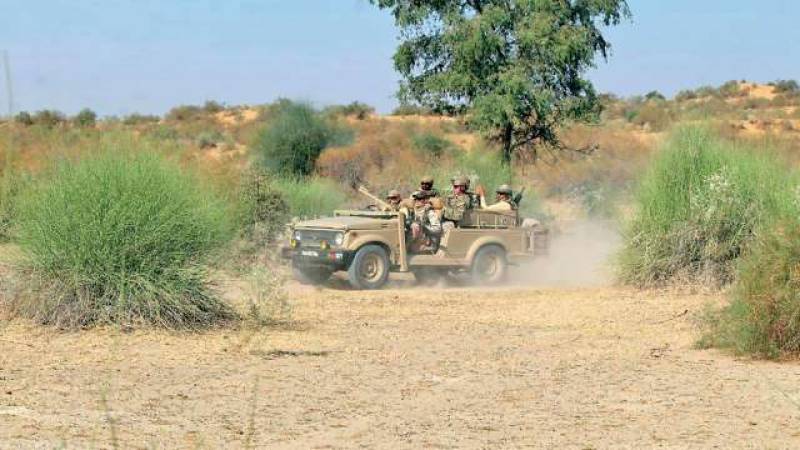 A contingent of one officer and ten other ranks from the Special Forces Group of the United States Pacific Command arrived at Mahajan Field Firing Ranges on 18 November 2018 for undertaking Joint training with the Indian Special Forces.

The American Special Forces will carry out 12 days rigorous joint training in semi desert and rural terrain with an aim to enhance the inter operability of the two armed forces and further the military to military co-operation.

The contingents will train on aspects such as hostage rescue, building intervention, desert survival, medical aid and combat firing. At the end of the joint training, the Special Forces will undertake a three days outdoor exercise to validate their best practices.