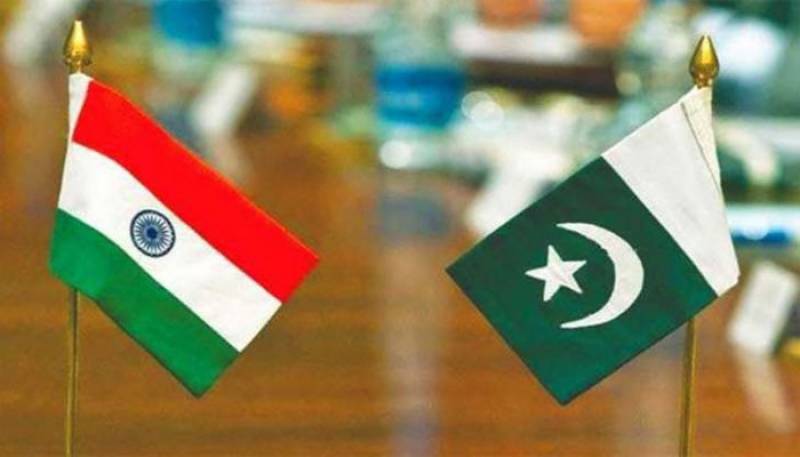 NEW DELHI - India once against lashes out at Pakistan on the 10th anniversary of 26/11 Mumbai terror strikes.

India on Monday once again asked Pakistan to give up "double standards" and expeditiously bring the perpetrators of the horrific attack to justice.

The External Affairs Ministry said Islamabad has been showing "little sincerity" in punishing those involved in the terror attack and its planners are still roaming the streets of Pakistan with "impunity".

It noted that a former prime minister of Pakistan had earlier this year admitted that the terrorists were sent from Pakistan's soil, a reference to Nawaz Sharif's remarks on the issue.

"We once again call on the Government of Pakistan to give up double standards and to expeditiously bring the perpetrators of the horrific attack to justice," the MEA said."This is not just a matter of Pakistan's accountability to the families of the innocent victims who fell to terrorists, but also an international obligation," it said.

India also welcomed the US statement Monday calling on Pakistan to uphold UN Security Council obligations to implement sanctions against the terrorists responsible for the 26/11 Mumbai terror attacks, including Lashkar-e-Taiba (LeT)and its affiliates.