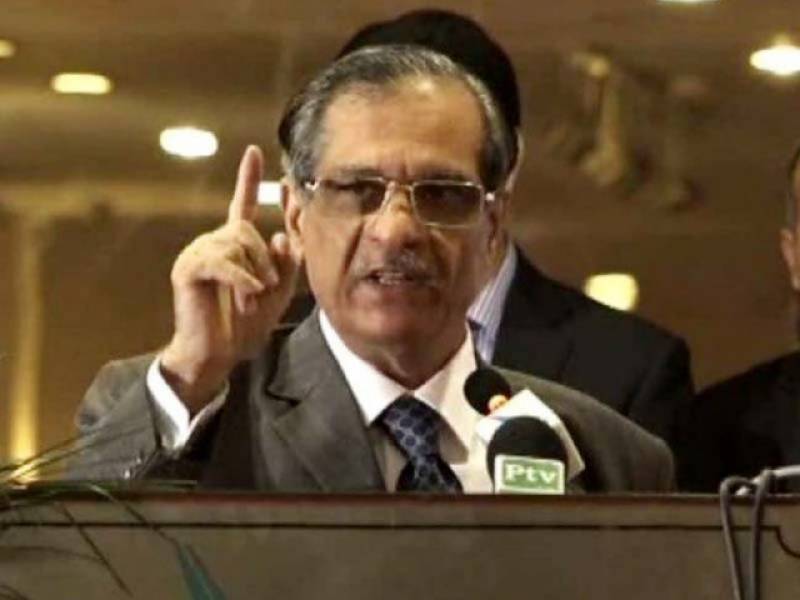 She has been trolled on the revised version of Ko Ko Korina song which was ruined as Coke Studio version according to the fans.

Last month Momina Mustehsan along with Ahad Raza Mir, who is basically an actor, sung the all-time-popular song Ko Ko Korina on Coke Studio platform, the criticism towards which took the internet by storm. Both singers were being heavily trolled over social media for ruining the amazing original Ko Ko Korina.

Recently, Momina Mustehsan, despite of being victim of peak disparagement, dared to release a video of new rendition of Ko Ko Korina on Instagram. The caption said “Another gift after one month long trolling period”.