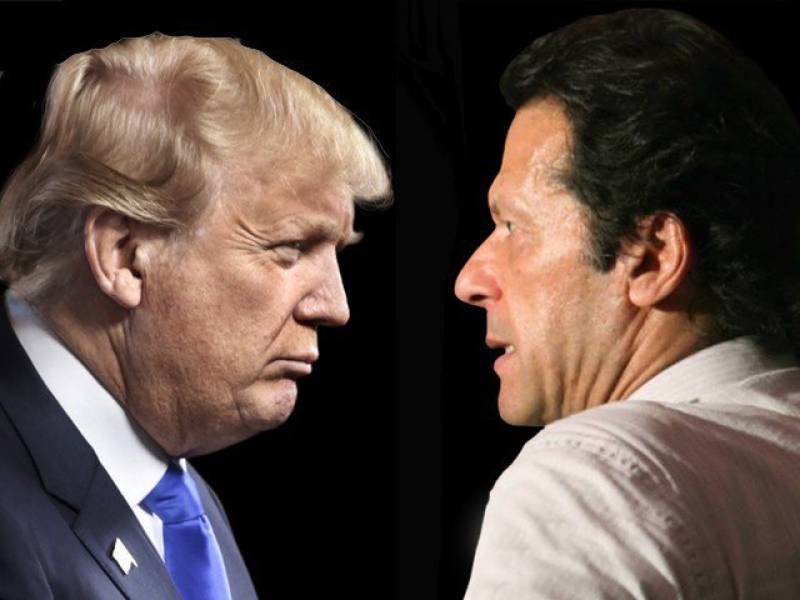 ISLAMABAD - Washington DC-based Brookings Institute’s Center for Middle East Policy on “The first 100 days of Imran Khan’ has made interesting debate on American need for Pakistani PM Imran Khan for an honorable exit from Afghanistan.

Top officials and Analysts had viewed that the sitting Pakistani premier held the key to an honourable American withdrawal from Afghanistan.

The panelists at the Brookings Institute, reiterated the United States should consider Premier Imran Khan as an opportunity to retreat honourably from Afghanistan, adding an American invitation for the Pakistani head of government might well be on the anvil. Here follow the pointers from the views of famous author Bruce Riedel, a former CIA official for 30 years and a renowned professor at the John Hopkins School of Advanced International Studies:

The incumbent US president thinks two of his predecessors have dished out $33 billion and is very critical about continuous Pakistani support for the Taliban. Pakistan has been the biggest beneficiary of such training programmes, but now the Trump regime has stopped this initiative for the Pakistani officials.

Of late, Trump has been pondering over finding ways to get out of Afghanistan, and has been discussing this issue with his current Secretary of Defense, General (R) Jim Mattis, and his Secretary of State Michael Pompeo.

Trump wants to exit Afghanistan in a way that neither do the Taliban take over the war-ridden country after the US troops are withdrawn, nor does any civil war takes place there,” Bruce Riedel had maintained: