US National Security Agency most powerful cyber weapon reportedly fallen into hands of enemy
27 May, 2019 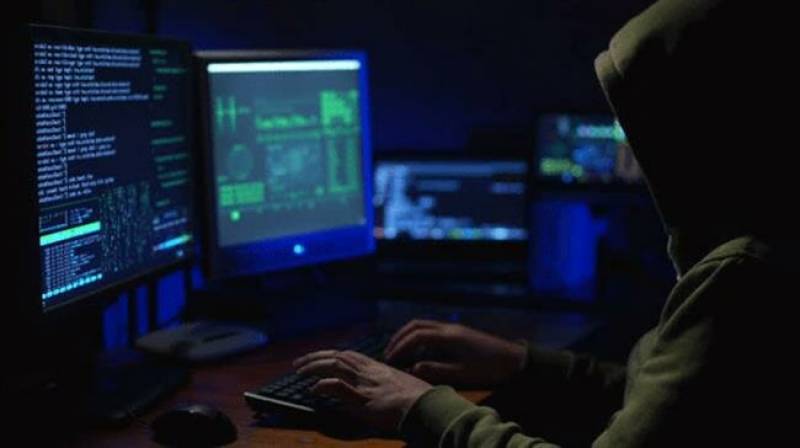 WASHINGTON - US National Security Agency’s most powerful cyber weapon has reportedly fallen into enemy hands and is being used against American cities with “alarming frequency” by the very foreign hackers it was designed to counter.

In a Saturday report, the US-based *New York Times* daily explained how the NSA's Tailored Access Operations lost control of its so-called ‘EternalBlue’ malware tool to a cadre of hackers, referred to as the Shadow Brokers, which subsequently publicized the agency's software exploits on the internet and passed them on to hackers allegedly linked with Russia, China, and North Korea.

The report pointed out that the Shadow Brokers' disclosure came thanks to a 54-year-old former NSA contractor Harold Martin III, who pleaded guilty in March 2019 for, among other things, taking classified documents and electronic devices home with him for more than 20 years in what government authorities described as the biggest leak of classified data in US history.

The report came amid an ongoing cyber attack on the city of Baltimore, which is paralyzing its critical infrastructure and halting daily important transactions from home sales to utility payments.