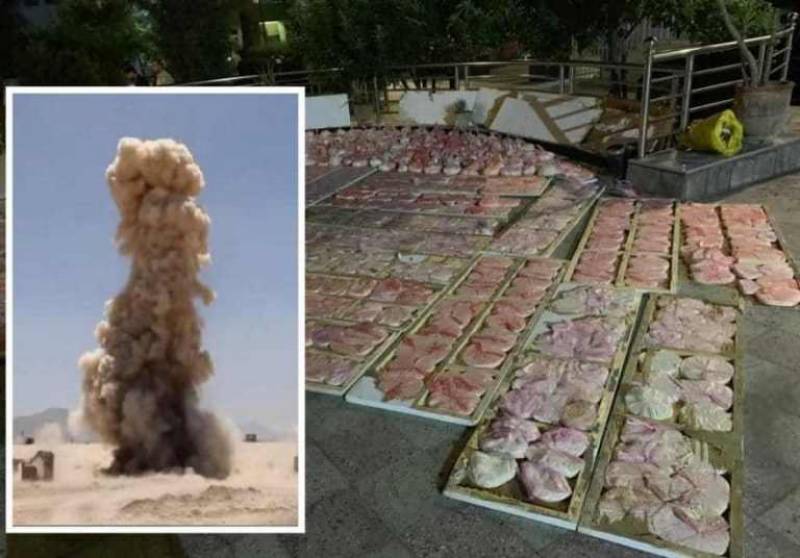 KABUL - Afghanistan's capital Kabul has been saved from big disaster.

The Afghan National Defense and Security Forces have recently seized 1000 kilograms of explosives during an operation in Kabul city.

A military source said Monday that the Afghan special force conducted a raid in Kabul city and seized 500kg of explosives.

In the meantime, the Ministry of Interior in a statement said the police forces foiled a deadly attack in Kabul city by seizing and destroying 1000 kilograms of explosives in four separate controlled-detonations in Kabul.

The statement further added that the security forces recently had seized the RDX-HMS type explosives during an operation.