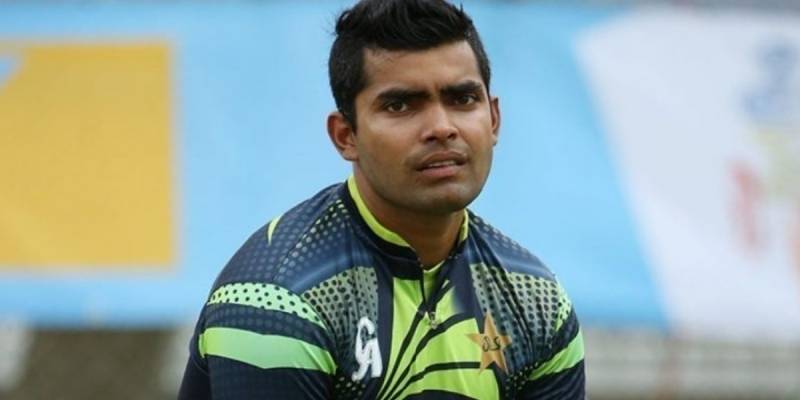 Pakistani right handed batsman Umar Akmal has reportedly unable to pay the full amount of fine which is imposed by the International Court of Arbitration for sports (CAS) in a spot fixing case.

As per reports, Umer’s rehab program is pending due to the non-payment of the fine.

Last month, the CAS has reduced the ban time from 18 months to 12 months but imposed a fine of PKR 4.25 million for his involvement in a corruption scandal.

Umer Akmal had suspended by the Pakistan Cricket Board (PCB) in February 2020 for not telling the fixing approaches made by the bookies.

The batsman has, therefore, requested the PCB to allow him pay the fine amount in installments, but PCB in reply to Akmal’s request had call for a proof of his inability to pay the full amount of fine.