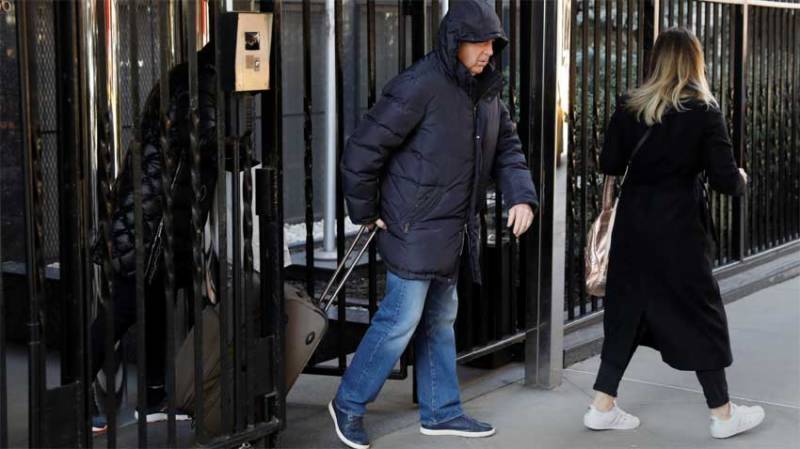 The United States and most of the European countries in a coordinated response have decided to expel Russian diplomats over a nerve agent attack on a former Russian spy in Britain.

The United States announced to expel 60 Russian diplomats, the strongest action that US president Donald Trump had taken against Russia since coming to office.

On the other hand, Russia has called the actions a provocative gesture and vowed to respond.

Moscow has repeatedly denied being behind the attack on Sergei Skripal and his daughter in UK. APP