US additional checks on 7 private companies will have no negative effect on Pakistan's NSG credentials: Report
27 Mar, 2018 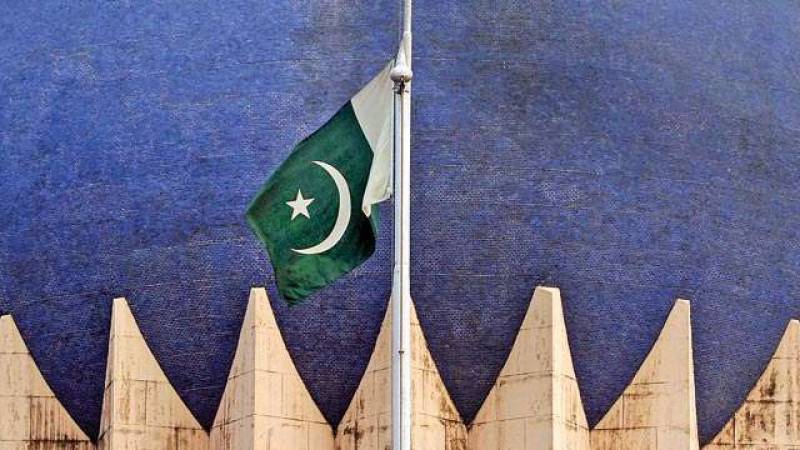 WASHINGTON - The US government has added seven Pakistani firms to a list of foreign entities that pose a "significant risk" to its national security and interests by allegedly engaging in nuclear trade.

However experts and Analysts have said that these are not sanctions and mere a more check on these companies which are from private sector and nothing to do with government.

It will not dent Islamabad's bid to join the elite Nuclear Suppliers Group (NSG).

A total of 23 entities were added to the list that was published in the US Federal Register last week by the country's Bureau of Industry and Security (BIS). Besides the Pakistani firms, the list includes 15 entities from South Sudan and one from Singapore.

The list prepared by the US BIS has declared that all seven Pakistani firms are "reasonably believed to be involved, or to pose a significant risk of being or becoming involved, in activities contrary to the national security or foreign policy interests of the United States".

Now all 23 entities face export control measures, which could prevent them from international trade.

Among the seven Pakistani companies, three are listed for "their involvement in the proliferation of unsafeguarded nuclear activities that are contrary to the national security and/or foreign policy interests of the US".

The End-user Review Committee (ERC) of the US Department of Commerce determined that Mushko Logistics Pvt Ltd, Singapore, and Mushko Electronics Pvt Ltd, Pakistan, should be added to the list on the grounds that they procured items for several Pakistani entities on the entity list.

So far Pakistan authorities have not commented on the US move to sanction the companies.

The ERC determined that Solutions Engineering, Pakistan should be added to the list based on its involvement in activities contrary to US national security and foreign policy interests. Specifically, the ERC determined that this entity has been involved in the procurement of US-origin items on behalf of nuclear-related entities in Pakistan that are already on the ERC list.

For the remaining five Pakistani entities, the ERC determined that three of the entities, Akhtar & Munir, Proficient Engineers and Pervaiz Commercial Trading Co (PCTC), be added based for their "involvement in the proliferation of unsafeguarded nuclear activities that are contrary to the national security and/or foreign policy interests of the US".