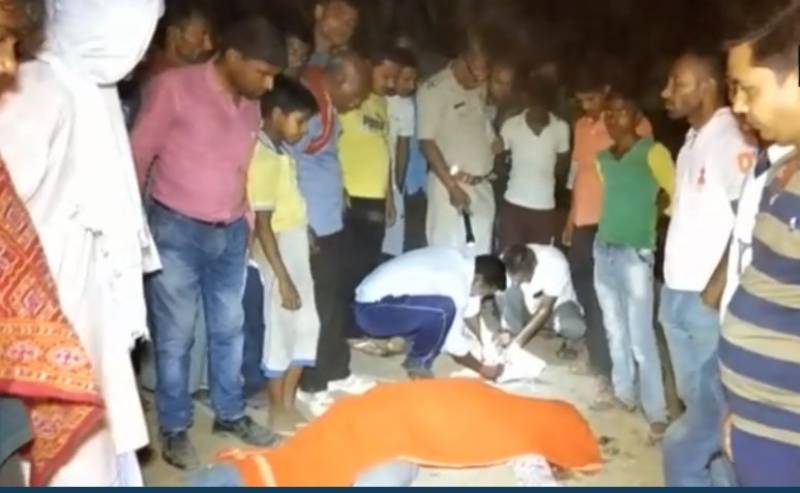 NEW DELHI:Two journalists died on the spot as a SUV (sports utility vehicle) rammed their bike in Bhojpur district of Bihar on Sunday night.

Family members of the journalists and locals alleged that they have been “murdered” by a former village Mukhia (village head).

Journalists Navin Nishchal and his associate, Vijay Singh, who worked for Hindi daily Dainik Bhaskar, were hit by the vehicle on the Ara-Sasaram highway under the Garhani police station limits.

The villagers said incidents smacks a well-hatched conspiracy to murder the journalists by ramming an SUV on them so that it will look like an accident.