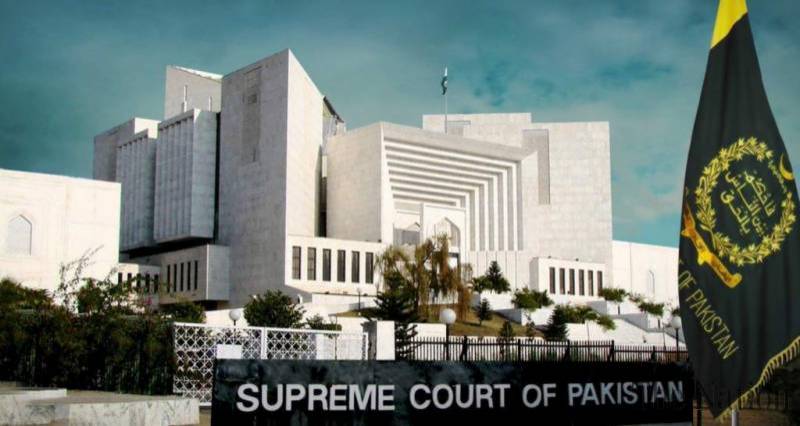 ISLAMABAD - The Supreme Court on Monday constituted a 13-member committee to prepare proposals for tracing and retrieving such assets held abroad by Pakistani citizens as have not been declared or were made without paying taxes in the homeland.

The committee, headed by State Bank of Pakistan (SBP) Governor Tariq Bajwa, shall also submit suggestions to curb the menace of money laundering and transfer of money through Hawala and Hundi.

A three-member bench of the top court headed by Chief Justice Mian Saqib Nisar resumed hearing in the suo motu notice regarding undeclared foreign assets of Pakistanis, and approved the Terms of References (ToRs) compiled by the members of committee.

The bench was informed that a suitable mechanism for offering incentives to Pakistani citizens to voluntarily declare their foreign assets and bring their money or moveable assets back to Pakistan had been suggested.