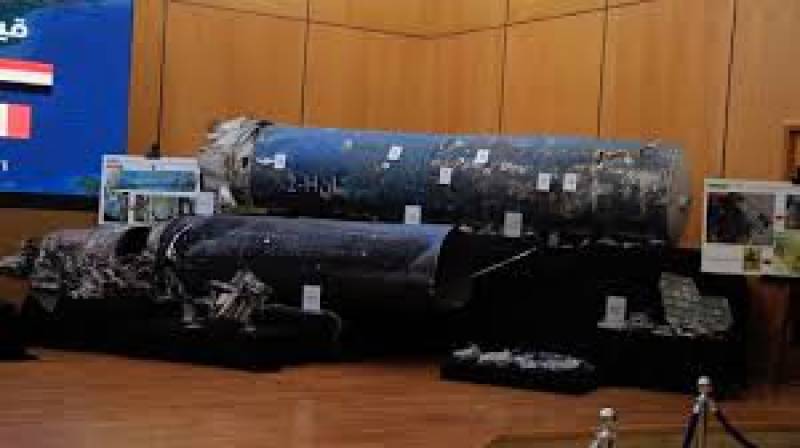 RIYADH: A military coalition led by Saudi Arabia on Monday threatened retaliation against arch-foe Iran, accusing them of being behind a barrage of Yemeni rebel missile attacks on the kingdom.

Saudi forces said they intercepted seven missiles on Sunday, including over the capital Riyadh, in a deadly escalation that coincided with the third anniversary of the coalition’s intervention in Yemen.

Displaying wreckage at a news conference in Riyadh of what it said were fragments of those ballistic missiles, the coalition claimed forensic analysis showed they were supplied to Huthi rebels by their ally Iran.

We “reserve the right to respond against Iran at the right time and right place”, he added.

The missile strikes resulted in the first reported fatality from Huthi fire in the Saudi capital.

Egyptian national Abdul-Moteleb Ahmed, 38, died instantly in his bed when what appeared to be burning shrapnel struck his ramshackle room in Riyadh’s Um al-Hammam district, leaving a gaping hole in the roof, witnesses told by AFP at the site. - APP/AFP