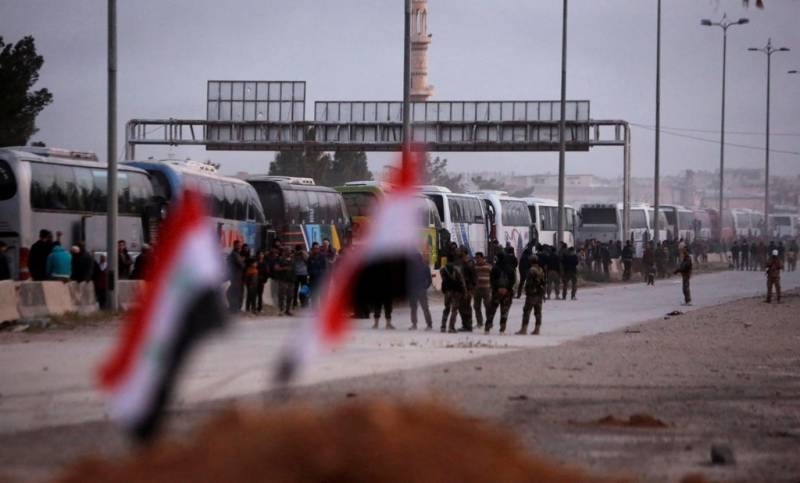 MOSCOW:Russia says rebel fighters have expressed readiness to lay down their arms and leave the Syrian town of Douma, near the capital Damascus.

Russia’s RIA news agency quoted a Russian General Staff official Stanislav Gadzhimagomedov as saying the group is in touch with Russian officers handling the negotiations and that the question of their departure is to be settled very soon. APP/AFP