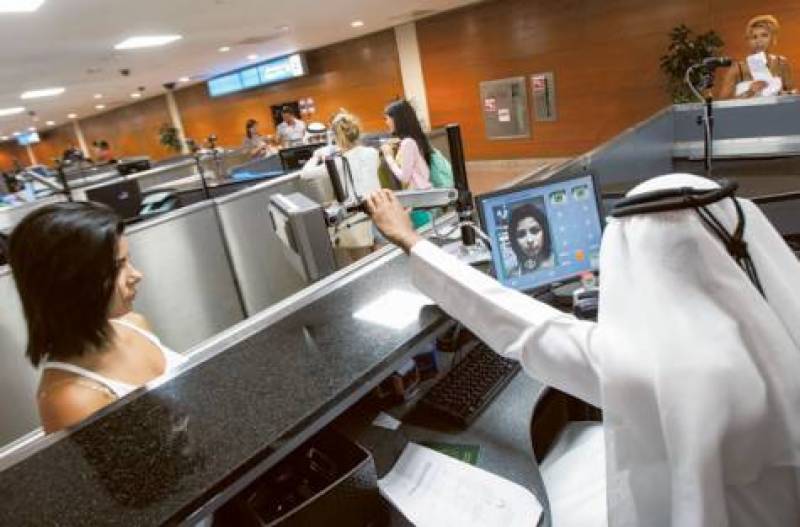 He was sent back from Dubai airport recently for failing to possess proper travelling documents.

The bowler, who was traveling to Sharjah to take part in the amateur tape ball tournament, was flagged down at immigration and spent several hours at the Dubai airport.

Asif last visited Dubai 10 years ago, where he was arrested after he was found carrying opium. He had been returning home after playing in the Indian Premier League and spent two weeks in the custody of Dubai police. He was later released after the-then Pakistan Cricket Board Chairman Naseem Ashraf talked it out with the UAE officials.

According to sources, Asif arrived at the Dubai airport from Lahore to take part in the tape ball tournament in Sharjah when he was asked to step aside by the authorities during scanning. He spent the next few hours in the custody of immigration authorities and was later sent back to Pakistan.

He confirmed that he had been granted a special visa to visit Dubai and the authorities had cleared his name before giving him the visa.