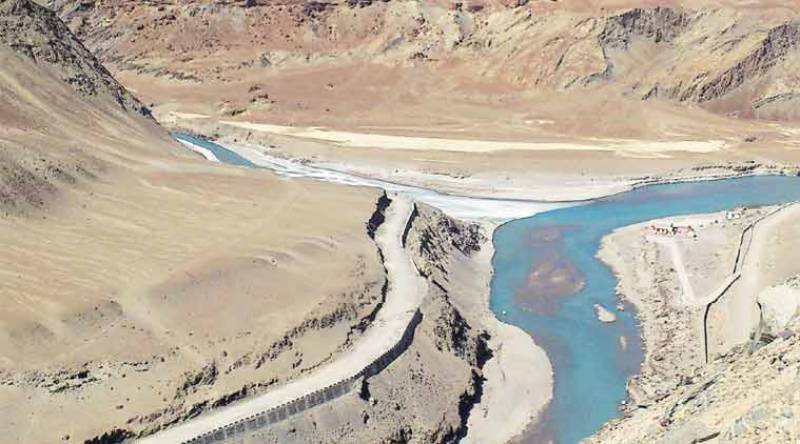 ISLAMABAD - India and Pakistan will hold a two-day meeting of the Permanent Indus Commission from Thursday to discuss various issues under the Indus Water Treaty.

This will be the 114th meeting of the Permanent Indus Commission (PIC), which should meet at least once a year as per the Indus Water Treaty (IWT), they said.

India’s Indus water commissioner PK Saxena and the Ministry of External Affairs (MEA) officials will be part of the Indian delegation for the annual meeting. Pakistan’s six-member delegation will be led by Syed Muhammad Mehar Ali Shah.

The meeting will take place in the backdrop of the continuing tension between the two countries over a host of issues, including the alleged harassment of diplomats.

“The meeting will be held on March 29 and March 30,” a government source told PTI.

According to the sources, the issues relating to India’s Ratle hydroelectricity, Pakul Dul and Lower Kalnai projects, located in Jammu and Kashmir, may come up for discussion during the meeting.

“But India is very clear that designs of the projects are in accordance with the treaty,” a sources said.

The sources said that the issues concerning the 340 MW Kishanganga hydroelectric project, located on river Jhelum’s tributary in Bandipora district of Jammu and Kashmir, may not figure during the meeting since the project has already been commissioned.

The PIC had last met on March 20 and March 21 in Islamabad.