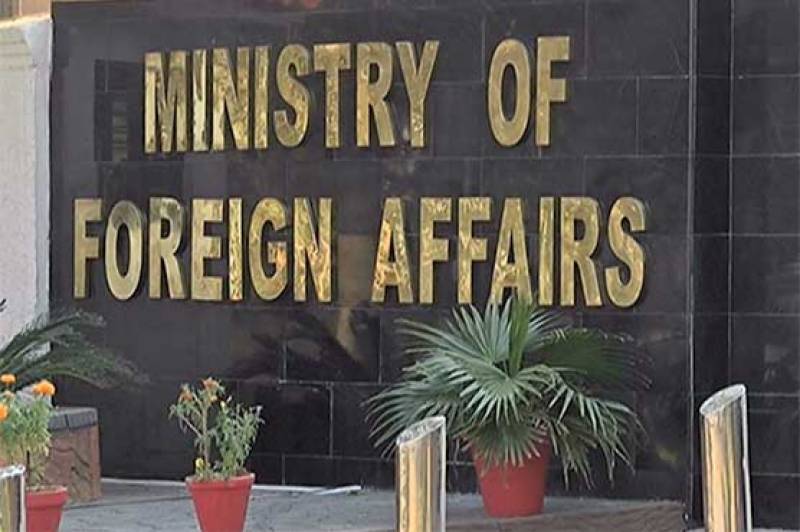 A press release issued by the ministry said, “The people and Government of Pakistan are deeply grieved to learn about the tragic fire incident in the shopping mall in Kemerovo, Russian Federation, resulting in loss of more than 50 precious lives and injuries to many.”

“We convey our deepest sympathies and heartfelt condolences to the bereaved families and pray for early recovery of the injured,” it said.

Russian President Vladimir Putin on Tuesday said "criminal negligence" was to blame for a Siberian mall fire after the victims found themselves trapped in the inferno because of locked doors.

A criminal probe has been opened and five people have been arrested over Sunday’s blaze, which raged through the busy shopping centre in the industrial city of Kemerovo in western Siberia.