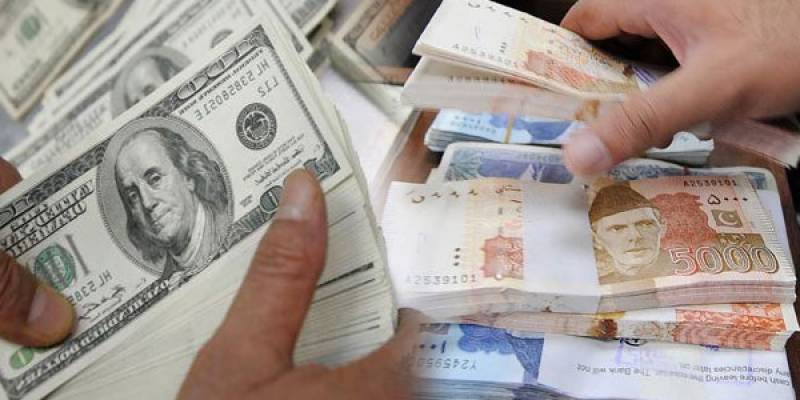 *LAHORE: *Pakistan is burning through its foreign exchange reserves at the quickest rate across Asia even surpassing Cambodia, an economy less than 10th its size.

The country’s forex reserves have fallen by about a fifth in last year to touch $13.5 billion in February and in comparison, Cambodia has witnessed a rise in its forex reserves by a third to $11.2 billion in January as per data from International Monetary Fund, reported *Bloomberg.*

As per Insight Securities, the country’s forex reserves are projected to decline by around $2.2 billon till June this year.

The country is swathed by a balance of payment crisis, rising current account deficit (CAD) which has widened to 50 percent in the first eight months of FY 2017-18 to $10.8 billion.

The rise in CAD has been driven by increase in imports as Pakistan’s economy continues growing at around 5 percent.

Last Tuesday, the central bank allowed the rupee to devaluate against the dollar for the second time since December 2017.

In a comment to *Bloomberg, *Head of economics department at Lahore University of Management Sciences (LUMS), Turab Hussain said “Your hot money capital inflows are not coming in. Real conditions of the economy are that exports are not picking up.”

He added “Bangladesh are the ones that are a stronger economy now.”

As per data collected by *Bloomberg,*Kazakhstan and New Zealand have more foreign exchange reserves and are smaller economies than Pakistan.