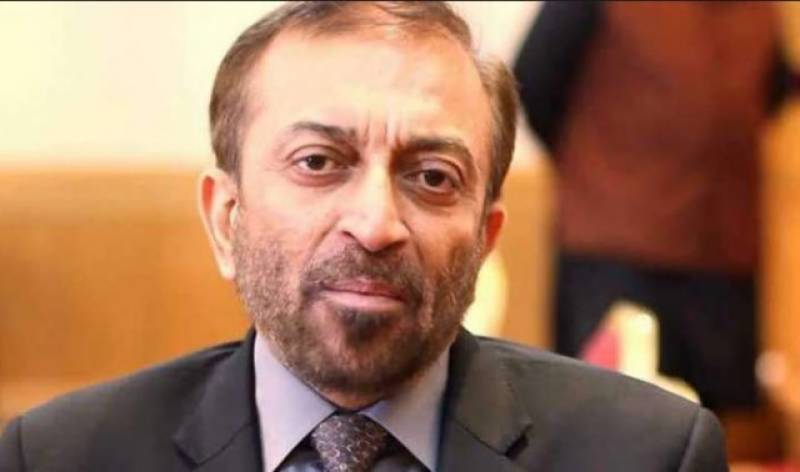 *KARACHI: Dr Farooq Sattar, the former Chief of MQM Pakistan is mulling option of launching a new political party after the decision of Election Commission of Pakistan. *

*Sattar has been advised by his group and supporters to form a new party if he does not contest the ECP’s decision on intra-party elections. *

An advisory meeting chaired by Dr Farooq Sattar was held in PIB Colony in which two suggestions were put forward.

Sattar was advised to appeal against the ruling of the Election Commission of Pakistan at the Supreme Court.

MQM-P leaders advised Sattar to form a new party by the name of ‘MQM-Pakistan 86’ if he did not intend on appealing against the decision of the ECP.

In its short order on Monday, the ECP nullified intra-party elections of the PIB group.

Dr Farooq Sattar had spoken out against the verdict and referred to it as a ‘black decision’. He termed it a conspiracy to ensure defeat of his party.