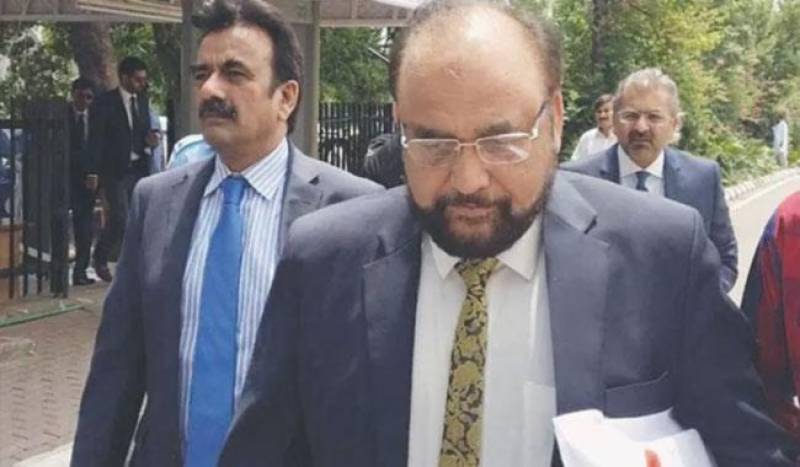 He made these remarks while recording statements before accountability court in Avenfield Flats reference case.

Zia continued that the company—after thoroughly examining the documents—crafted report stating that documents submitted by Sharif family were fake.

Zia further added that the report stated Sharif family had tampered with the papers by altering date from 2004 to 2006. He claimed that accused confessed to have possession of flats in 1990s, when Hussain was a student.

Later the hearing was adjourned till March-28.