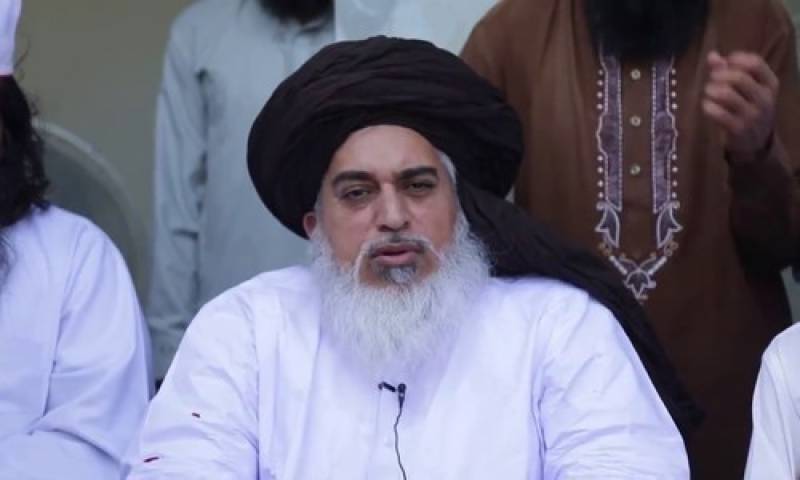 ISLAMABAD: Police teams have left for different cities and towns of Punjab to arrest Tehreek-i-Labbaik Ya Rasool Allah leaders and activists nominated in separate cases in connection with the Faizabad sit-in of last year.

As many as 28 cases have been registered against Khadim Hussain Rizvi and 480 other leaders and activists of the religious group in the police stations of Industrial Area, Kural, Khanna and Aabara in Islamabad.

The trial courts, including the anti-terrorism court of Islamabad, have issued non-bailable warrants for the arrest of the nominated people in 21 of the cases.

SSP Najeebur Rehman had constituted an eight-member team under the supervision of a deputy superintendent of the police for execution of the warrants, including arrest of the accused.

The nominated people wanted by the police are living in over 30 cities and towns, including Lahore, Pindighep, Gujranwala and Rawalpindi. The officer said separate teams had left for the areas to execute the warrants.