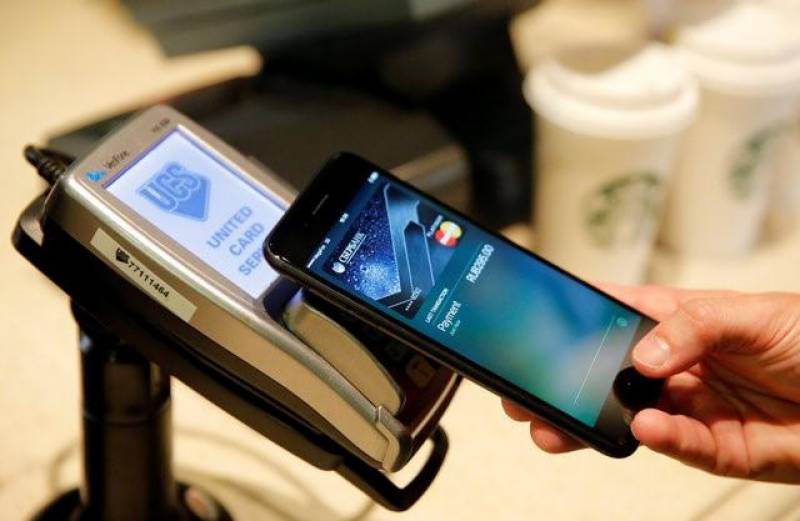 *LAHORE: *Pakistan to launch an e-payment system as almost 97% work in that regard had been completed, announced Punjab Finance Minister Dr Ayesha Ghaus Pasha.

Speaking at the ‘Doing Business Reforms Exhibition’, organised by the Punjab Planning Department in collaboration with the World Bank on Monday, she said, “All provinces are on board and we are very close to fulfilling this long overdue demand of our business community.”

Pasha said the private sector had played a huge role in contributing positively to the economy, adding the government was committed to increasing transparency and efficiency in administrative procedures. “This will create an enabling environment for private-sector development and lift investors’ confidence.”

According to the provincial finance minister, the agenda for achieving the goal of ease of doing business is to simplify procedures, cut down on costs and reduce time for starting and conducting business in Punjab.

“These initiatives will encourage investors to establish their business units, thus allowing the domestic industry to flourish, which will generate economic activities and eventually lead to export-led growth of the economy,” she said.

“Competitive business environment will foster investments, which will in turn create quality jobs, thereby elevating the socio-economic status of the public.”