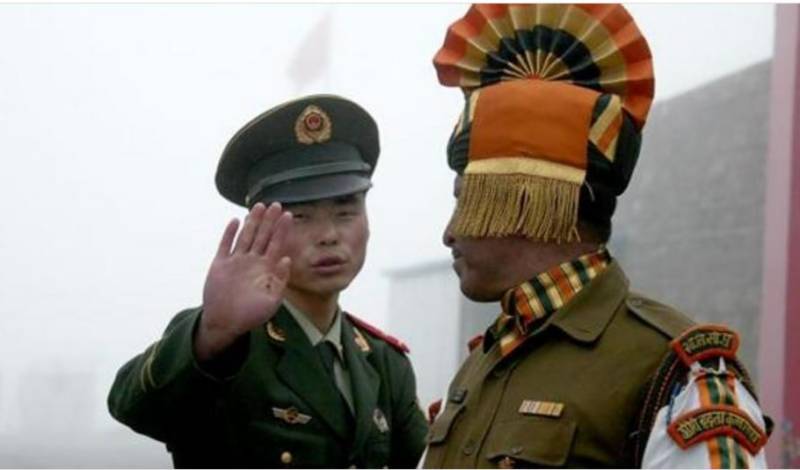 China asserted on Monday that Doklam belongs to it and India should have learnt lessons from the stand-off last year, days after India’s envoy blamed China for the face-off, saying it happened because Beijing tried to alter the “status quo” in the disputed area.

China’s activities there are within our sovereign rights. There is no such thing as changing status quo,” she said at a media briefing in Beijing.

“Last year thanks to our concerted efforts and our wisdom we properly resolved this issue. We hope the Indian side could learn some lessons from this and stick to the historical conventions and work with China to ensure the atmosphere in the border areas is conducive for the development of bilateral ties,” she said.

The India’s envoy in an interview to Hong Kong-based South China Morning Post had blamed China for the stand-off in Doklam saying it happened because Beijing tried to alter the “status quo” which it should not have.

He had said that any change of status quo along the India-China border may lead to another Doklam-like crisis.