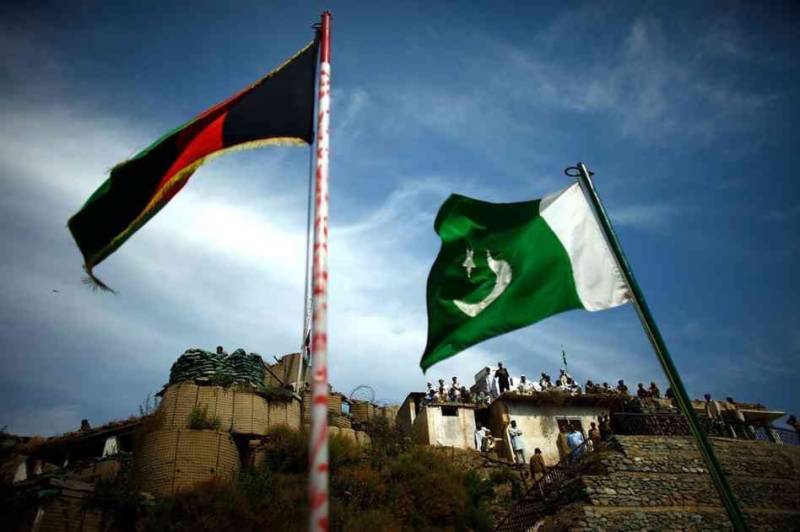 KABUL- Pakistan’s Charge d’Affaires in Kabul was summoned in the Ministry of Foreign Affairs of Afghanistan amid persistent artillery shelling on eastern parts of Afghanistan by the Pakistani military.

The Ministry of Foreign Affiars (MoFA) in a statement said the artillery shelling in eastern parts of Afghanistan along the Durand Line continues despite the Afghan government has repeatedly shared its concerns in this regard.

The statement further added that the shelling has resulted into the deaths of a number of civilians while some others have sustained injuries.

According ot MoFA, the shelling has also inflicted financial losses to the local residents.