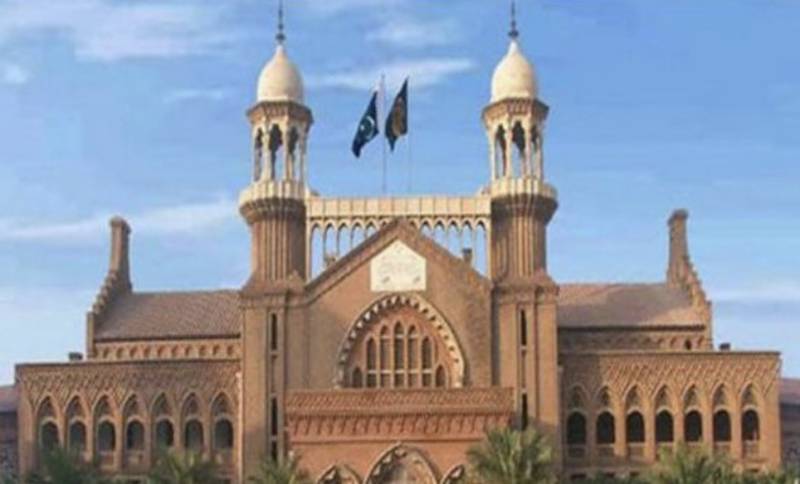 LAHORE: The Lahore High Court (LHC) on Monday directed the Election Commission of Pakistan (ECP) to notify members on reserved seats of the Punjab Assembly which fell vacant following the de-seating of PTI MPAs over voting for Hamza Shahbaz during the chief minister’s election.

The ECP should immediately notify the members on reserved seats, the LHC bench said while hearing a plea link filed by PTI lawmakers.

It is pertinent to mention here that the Pakistan Tehreek-i-Insaf (PTI) had approached LHC over nominating new members on the vacant reserved seats of the Punjab Assembly.

The petition filed through Advocate Azhar Siddique pleaded that the ECP had de-seated five members on reserved seats over changing their loyalties and the commission is now constitutionally bound to notify other members of the party.

The Election Commission of Pakistan link on June 2 stayed the notification of new MPAs on five seats of the Punjab Assembly.

A five-member ECP bench – headed by Chief Election Commissioner (CEC) – announced the verdict. The decision was announced in light of the Lahore High Court’s (LHC) directives to dispose of the matter by June 2.

According to the verdict, the allocation of reserved seats — three women and two minorities — would be notified after the conclusion of the by-election for 20 vacant link Assembly seats.