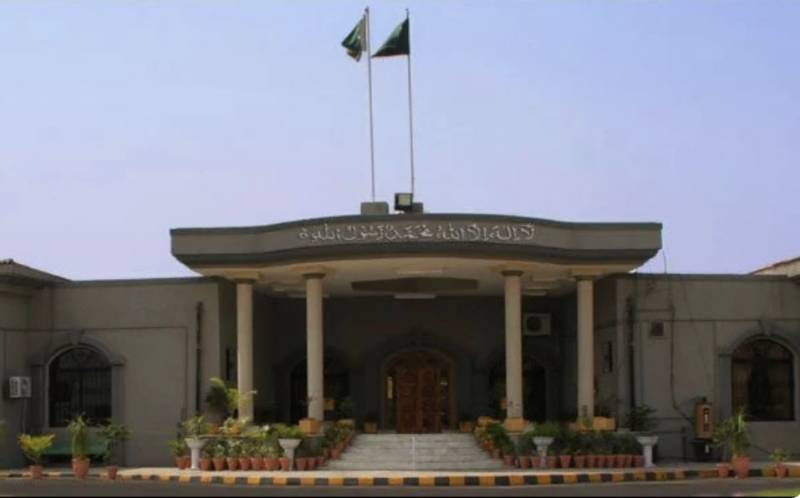 ISLAMABAD: The Islamabad High Court on Monday dismissed a petition with regard to amendment in the procedure of overseas Pakistanis vote.

Chief Justice Athar Minallah dismissed the petition declaring it as non-maintainable. “We hope the election commission will fulfill its constitutional responsibility,” the bench remarked. - Advertisement -

“Do you think the court takes back the powers of the Parliament,” Chief Justice questioned the lawyer of the petitioner.

“I have collected all relevant laws of the world for the court,” Advocate Arif Chaudhry said.

“Didn’t the overseas Pakistanis exercised their right to vote in elections,” the bench questioned. “They did so in by elections,” the lawyer replied. “Are you respect the constitution, the Parliament must also be esteemed,” the Justice remarked.

“This process began 30 years ago, we want continuation of the process, which has been halted,” the lawyer pleaded.

“You should peruse the laws of all American states, which are divergent with regard to the vote of the overseas nationals,” court observed.

The court dismissed the petition after hearing arguments from the lawyer of the petitioner.