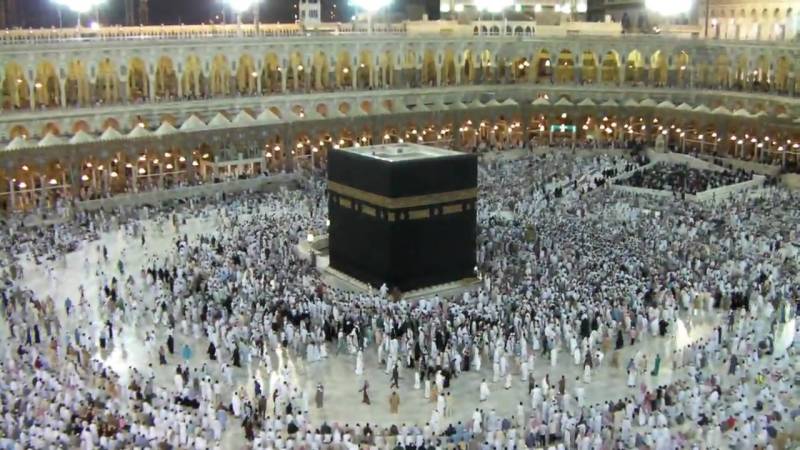 The Saudi Ministry of Haj and Umrah plans to keep the Umrah season open throughout the year from next year, according to a senior official of the ministry.

"Umrah visas would be granted throughout the year except during the Haj season which begins mid-Shawwal (the 10th month of the Islamic calendar) and ends on mid-Muharram (first month on the calendar)," Abdullah Qadi, deputy chairman of the National Committee for the Haj and Umrah in Makkah Chamber of Commerce and Industry, Arab news reported.

However, Saudi diplomatic missions abroad will continue to grant Umrah visas to those who have already being supplied with visa reference numbers, he said.

According to reports, Umrah visas have increased by seven percent over their number last year to reach 6.4 million.

"This is still below the ministry's ambitious plan of receiving about eight million Umrah pilgrims this year," said Qadi.

He attributed the drop in the number of Umrah pilgrims to global economic downturn and the fluctuating exchange rates.

The ministry, in cooperation and coordination with the concerned agencies, has made elaborate arrangements to cope with the unprecedented rush of pilgrims and to enable them to perform their rituals in ease and comfort, the Information Center at the Ministry of Haj and Umrah said in a press statement.

The revenues to be generated by the Umrah season are expected to soar over SR 200 billion by the year 2020, according to Saad Bin Jameel Al-Qurashi, former member of the National Haj and Umrah Committee of the Makkah Chamber of Commerce and Industry.